In 2016 a committee was formed to oversee the race. The course was amended to a 10k and the date more widely publicised.This resulted in a yearly increase in entries. The committee felt that to keep the identity of the race a limit of 650 should be introduced.

Now the race "sells" out several weeks before race day. A tradition of being involved with a charity has resulted in donations being made to Weston Park Cancer Charity, Macmillan at the Royal Hospital, Ashgate Hospice and Blue Bell Wood Charities.

This Iconic race now in its 37th year continues to be one of the "must do" races in Derbyshire.

A write up on the origins of the run can be found here. 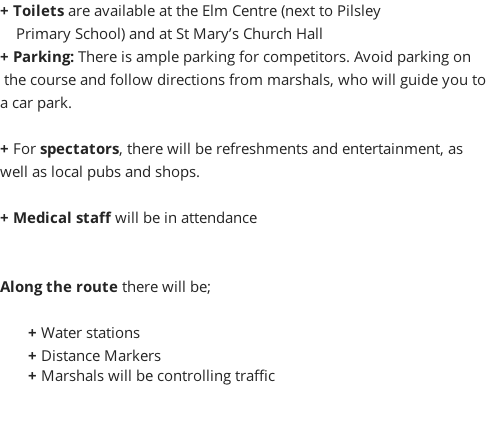 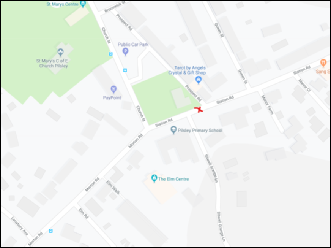